Is blockchain ready to revolutionise the shipping industry? 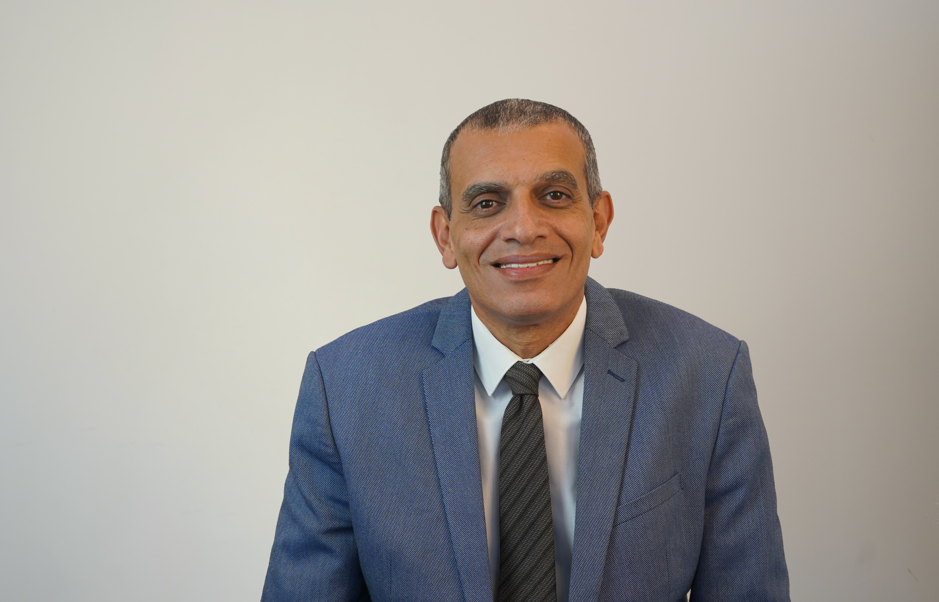 In the recent past, blockchain has experienced a media-driven surge in popularity, capturing the interest of the shipping sector. With companies like Maersk and IBM announcing the creation of an industry-wide blockchain solution for the shipping sector, and Hyundai Merchant Marine declaring the completion of its maiden journey with the help of blockchain, the industry is all set for a blockchain-driven transformation.

The maritime industry has recently shown interest in blockchain and its solutions, with companies creating consortiums to benefit from the technology. As per a statement released by IBM, blockchain has the ability to “vastly reduce the cost and complexity of trading.” Maersk and IBM collaborated on a project that included 30 entities and over 200 interactions between them, laying the foundation for their blockchain project. The two claim that their solution can help “manage and track the paper trail of millions of shipping containers across the world” by digitizing endto-end supply chain activities.

According to the World Economic Forum, corruption raises the cost of doing business by 10 per cent, limiting Foreign Direct Investment. As a solution, blockchain keeps shipping records on a shared ledger that allows the exporter, importer, freight forwarder, carrier, port, and customs officials to see the status of the shipment.

To improve their shipping operations, a number of shipping companies and trade organizations have resorted to blockchain technologies. A South Korean shipping and logistics consortium of 15 members, including HMM, focuses on developing and testing blockchain technology and successfully completed its pilot cruise in September 2017.

The potential of blockchain to digitize the bill of lading is one of the most important features it offers. A Japanese consortium, comprising Mitsui OSK Lines, Nippon Yusen Kaisha, and Kawasaki Kisen Kaisha, took advantage of this opportunity to develop and test a blockchain-enabled data sharing platform; while another consortium from Singapore including Pacific International Lines, PSA International, and IBM Singapore agreed to develop blockchain-based network solutions to reduce fraud and documentation errors.

Blockchain has proven to be effective in terms of regulatory operations as well. As part of the SOLAS treaty, IMO introduced the Verified-Gross-Mass regulation, which requires shippers to disclose a container’s VGM to the terminal operator before loading it onto a vessel. In order to comply to regulation, Maritime Transport International (MTI) developed a blockchain-based solution to process the required information.

Moreover, in order to reduce the industry’s CO2 footprint, EU implemented a Monitoring, Reporting, and Verification protocol, which requires ships entering European ports to record their emissions in a standardized way. In order to meet this need, BLOC is looking into putting MRV data on a blockchain and sharing it with regulatory agencies.

Blockchain in ports and government authorities

Government entities have also taken notice of blockchain. With the use of blockchain, the Danish Maritime Authority hopes to automate its entire ship registration process, and has begun an endeavor to help bring an open, secure, and more efficient approach to dates recorded in shipping registers.

Moreover, North European ports such as Port of Rotterdam and Port of Antwerp have begun developing blockchain-management platforms to remove physical paperwork and improve operational efficiency. During these operations, cryptocurrency will be used as a deposit throughout the container shipping booking process.

Blockchain is not the type of innovation that can easily replace existing technology or legacy systems due to its uniqueness and present immature stage. However, since IT systems are not interoperable, massive amounts of data silos are formed, thus isolating organizations. This results in a loss of competitive advantage for SMEs in the sector, since they are unable to fully participate in the market, and their procedures are more cumbersome and expensive than blockchain.

The ability of blockchain to overcome data silos and make different legacy systems to communicate and contribute information over a common blockchain ledger makes it simple to implement. Data silos can be overcome since blockchain information cannot be deleted, which is expected to have an influence on the industry since ecosystem players could be held accountable if they provide wrong information. Moreover, it will also be able to build a common infrastructure under existing legacy systems, allowing everyone to contribute to the same information.

Due to the present immature stage of blockchain, many perceptions have emerged, leading to misrepresentations and misconceptions. Moreover, it’s not like the traditional IT systems, and is difficult to adopt since there aren’t enough industry users to create value. However, some argue that it is simple to use as it combines technologies like databases, peer-topeer networks, and cryptography.

Since a blockchain system may be developed in a variety of ways depending on its degree of decentralization, consensus procedures, and economic purpose, the concept of blockchain is wide and does not relate to a specific technology. Compared to other existing technologies such as cloud computing, blockchain solutions are easier to incorporate into legacy systems at a lower cost.