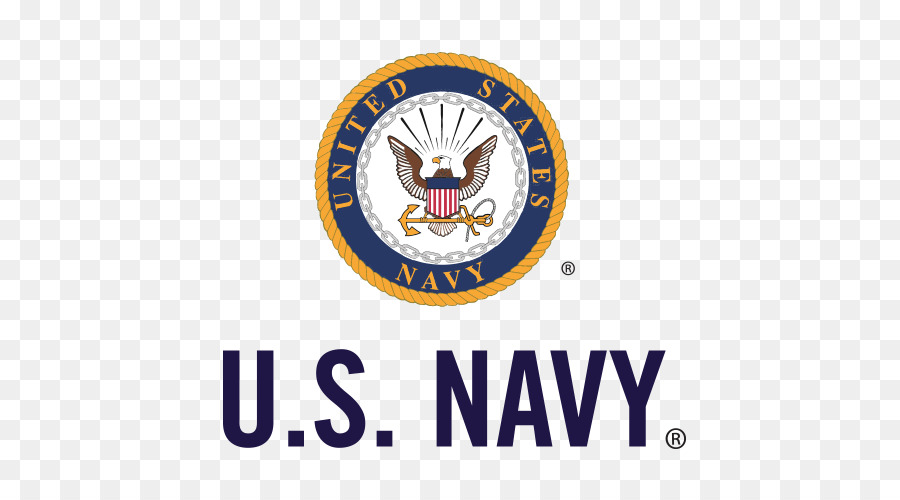 The U.S. Navy and the Marine Corps have published a new joint strategy for building and deploying unmanned systems, following up on questions from Congress about their concept of operations (CONOPS) for future autonomous vessels, subs and aircraft.

The Navy's new "Unmanned Campaign Framework" asserts that "a traditional force structure will not be enough" in a confrontation with another great power (China). It lays out a proposal for augmenting the manned force with a new generation of autonomous platforms, which would "provide additional capacity and capability . . . and allow commanders the ability to accept risk where they couldn't before."

“The goal is for us to be able to persist inside the weapons engagement zone of any adversary, to create problems and challenges, to make that adversary change their behavior or course of action they intend to pursue. These systems will be prevalent in all mediums: surface, sub-surface, ground and air. Manned/Unmanned teaming increases our lethality while allowing us to accept less risk in certain situations,” said Lt. Gen Eric Smith, commanding general of Marine Corps Combat Development Command.

One of the centerpieces of the unmanned strategy, the Navy's planned Large Unmanned Surface Vessel (LUSV), has encountered skepticism from congressional representatives who remember the Zumwalt-class destroyer, the Littoral Combat Ship classes and the Ford-class carrier. These multi-billion-dollar programs have all encountered serious obstacles in development, construction and deployment; of the three, only LCS has deployed abroad, and that program has been scaled back due to concerns over its utility and survivability.

Congress has asked the Navy for a detailed concept of operations for unmanned surface vessels, along with an acquisition plan that addresses technological risk. The new strategy document lays out a specific role for LUSV, describing it as "a high endurance, adjunct magazine, based on commercial designs and built around a common missile launcher with an integrated combat system [for] Strike and Anti-Surface Warfare." The service also plans to carry out battle problem exercises to refine the best ways to integrate unmanned systems into the existing fleet.

To reduce acquisition risk, the Navy says that it will use land-based test sites to try out major systems before installing them on production vessels (unlike the elevator system aboard the Ford-class).

The new strategy also reprises a theme from the F-35 fighter program: shared program elements across disparate platforms. The department envisions a high degree of commonality for airborne, surface and subsurface unmanned systems, with common user interfaces, common command and control systems, shared staffing and shared maintenance facilities. The Navy's conventional programs do not prioritize this degree of commonality: the surface warfare, subsurface and aviation communities are largely separate, each maintaining highly specialized workforces and models of operation specific to their unique domains.