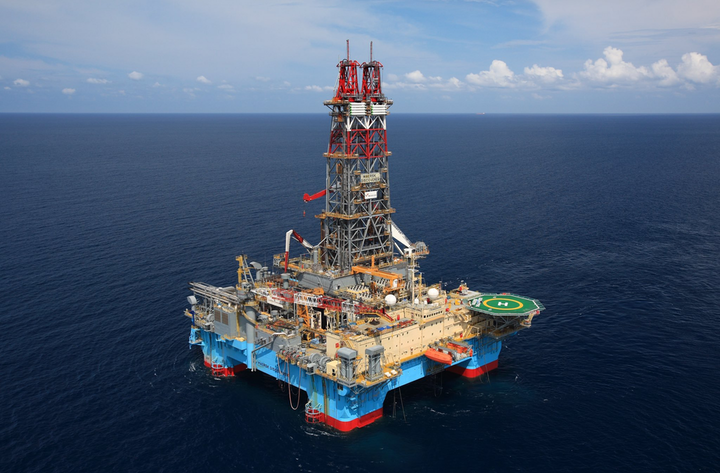 The Maersk Intrepid and Maersk Integrator were both retrofitted with BlueVault batteries from Siemens Energy, and are said to have allowed Maersk Drilling to reduce the runtime of onboard combustion engines and maintain an operational setpoint that maximizes energy efficiency.

Initial data point shows that the Maersk Intrepid, during its first month of operations with the full set of upgrades installed, had 25% lower CO2 emissions and 95% lower NOx emissions compared to the baseline average for the rig.

Caroline Alting, head of Integrity & Projects at the company, said: “It’s still too early to make any definitive conclusions on average emission reductions over time, but the preliminary results are promising with reductions around 25%...driven by both energy-saving technology and behavioral changes supported by the low-emission package.”

According to Siemens Energy, BlueVault is designed to minimize emissions and ensure continuity of power on offshore vessels. Other installations include the Seadrill ultra-deepwater semisubmersible West Mira, said to be the world’s first low-emissions drilling rig to employ lithium-ion energy storage.

The batteries’ temperature is regulated with a water-cooling system, which works as a passive safety layer to prevent thermal runaway. And the digitalized condition monitoring system, which provides state of health and state of charge transparency for individual cells to maximize the batteries’ performance and lifespan.