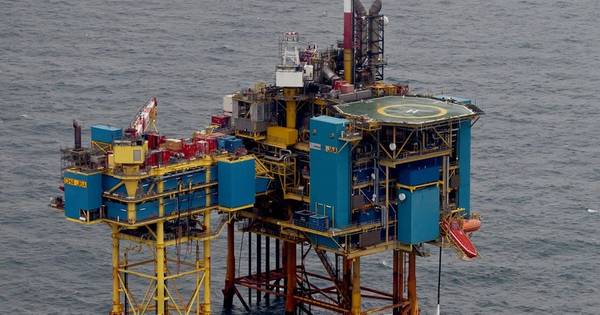 UK-based oil and gas company Spirit Energy has said it has discovered more gas at its Grove field in the UK North Sea,  close to the UK–Netherlands median line.

The Grove North East development well (49/10a-G7) encountered carboniferous reservoir units at the target depth, with around 250ft (gross) gas-bearing B & C sandstones present. The reservoir quality, and thickness, and gas column height are within the pre-drill expectations and G7 was completed for production, the company said.

To remind, the company back in January hired Maersk Drilling's jack-up rig Maersk Resolve to drill one development well at the Grove North East area and said if the infill well was a success, the life of the Grove field could be extended by five years to 2028.

In a statement on Thursday, Girish Kabra, Spirit Energy’s Director for the North Sea-operated assets, said: “We achieved first gas from the well on 25 August. The production is in line with subsurface prognosis and pre-drill estimates."

"The commercial discovery is important for Grove as it opens up future growth opportunities in and around the licence blocks. The discovery adds volumes and prolongs the Grove field life from 2022 to at least 2028,” Kabra added.

The well targeted an unappraised northeastern segment of the Grove field. The volume range will be updated after the well has been onstream for a while and production data are gathered and analyzed, Spirit Energy said.

Gas from the Grove field is processed at the Markham J6-A facilities operated by Spirit Energy and transported via the West Gas Transport pipeline system to the Den Helder terminal in the Netherlands for further processing.

Source:
www.oedigital.com
Posted by naeem at 10:26 AM
Share Article: