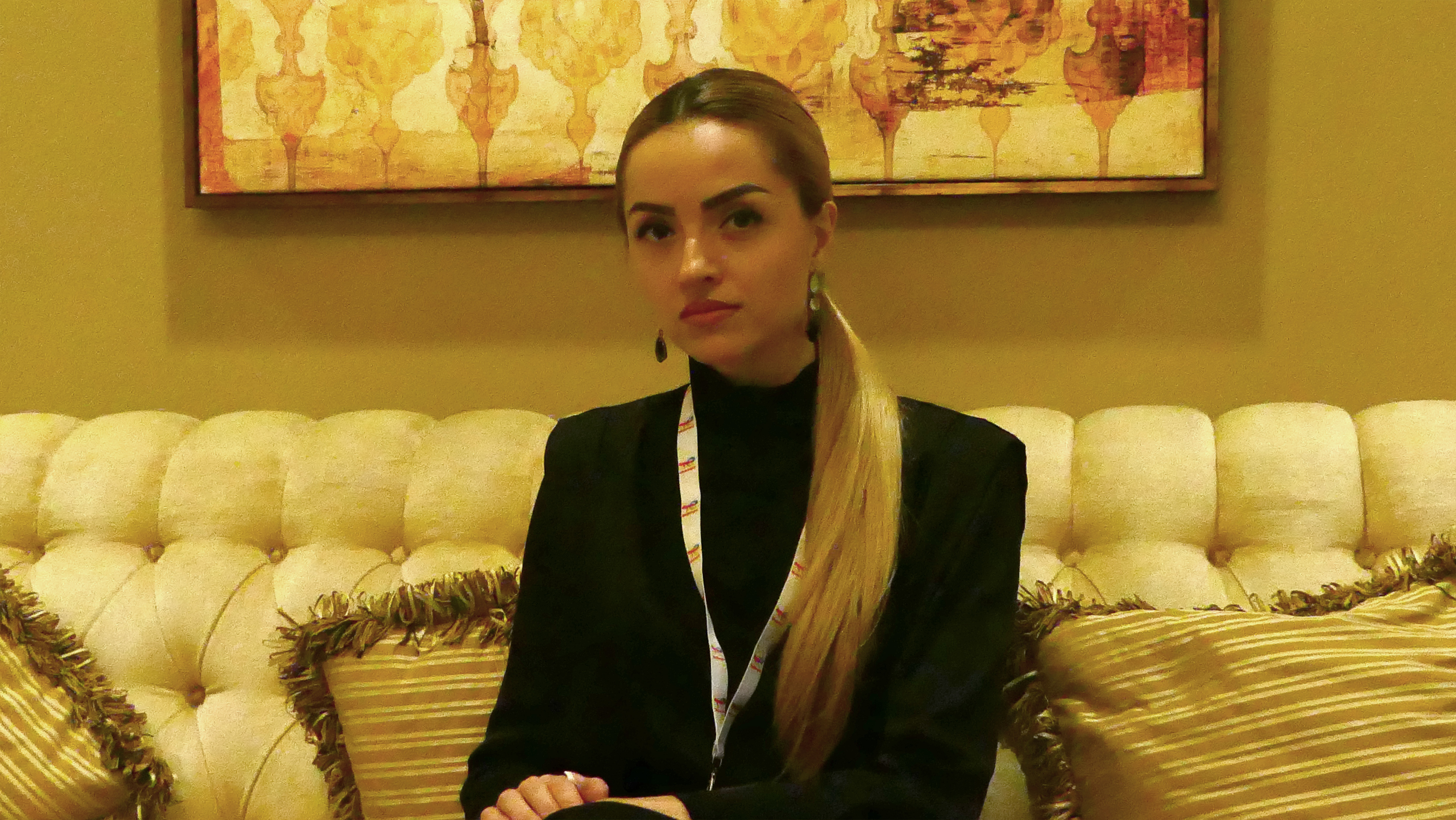 Maritime security is essential to support the Blue Economy in various ways. It refers to protection from threats such as maritime inter-state disputes, terrorism, crimes, narco-trafficking, illegal fishing, arms trafficking, crimes related to the marine environment, and maritime piracy,  which is one of the most significant threats to the growth of ocean-based economies.

Somali piracy was perhaps one of the most striking examples of the potential impacts of these crimes on the development of a Blue Economy in the region. From 2009 to 2012, piracy off the coast of Somalia began to pose a major threat to cargo vessels, fishing boats, and private yachts. These crimes touched their peak in 2011 when more than 300 attacks, and nearly 30 hijackings were reported. The impact of these attacks on global trade, food security, and tourism, were felt by countries in the region and were a challenge to address.

Analysing threats in the Indian Ocean

Once considered as one of the most dangerous waters for piracy, the Indian Ocean is a vast maritime zone covering 68.56 million square kilometres, and incorporates coastal states from the southern tip of South Africa to the west coast of Australia. Thirty-six countries have access to the Indian Ocean, with vast differences in their cultural, social, and economic conditions. As the world’s third largest ocean, and with approximately one-third of the world’s population living in the Region, the Indian Ocean has a significant potential to contribute towards combating poverty, enhancing food security, and providing new economic opportunities.

The Indian Ocean hosts some of the busiest shipping lanes in the world, with 25-30 per cent of global shipping movements occurring in the region. Approximately 100,000 ships transit the region annually, carrying up to a third of the world’s bulk cargo, half of the containers, and two-thirds of the oil. Although this creates great opportunities, it also carries with it many potential threats.

Piracy falls under ‘universal jurisdiction’ under The United Nations Convention on the Law of the Sea UNCLOS, meaning that any state can intercept piracy suspects on the high seas. This allows navies from around the world to apprehend suspected pirates. Amongst the private sector, armed security guards have been employed to protect vessels travelling in the region, raising coastal state security concerns. This option has proven to be effective, as under these arrangements, no successful attack has been recorded since 2012.

Many of the maritime security measures designed to address economic development also have implications for human security, provided that they are considered important tools in ensuring ongoing food security, and the development of new economic activities for some of the most impoverished countries around the world.

There will therefore be an increased role for navies, coastguards, and private maritime security agencies in an expanded Blue Economy. This will include policing maritime crime, monitoring and surveillance, and participating in search and rescue. This is likely to drive additional investment in shipbuilding and associated infrastructure.

The Blue Economy relationship with maritime security is unarguable. Sea power and economic development functions relate to protection of shipping channels, and safe passage of vessels at sea. In the absence of security, the vast majority of the economic activities associated with the Blue Economy cannot be effectively carried out. Unsecured ocean territories constitute ungoverned spaces in which criminals, insurgents ,and terrorists can operate with impunity.

Our seas should be peaceful and pacified to a level that all insecurities do not exist anymore, and member states are able to govern the littoral spaces.

Maritime safety and security shall be prioritized by protection of seas and oceans to provide peace, security, and stability, thus making the maritime industry a key driver for sustainable economic development. 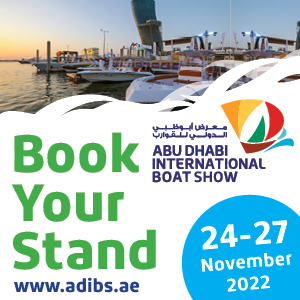 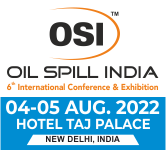 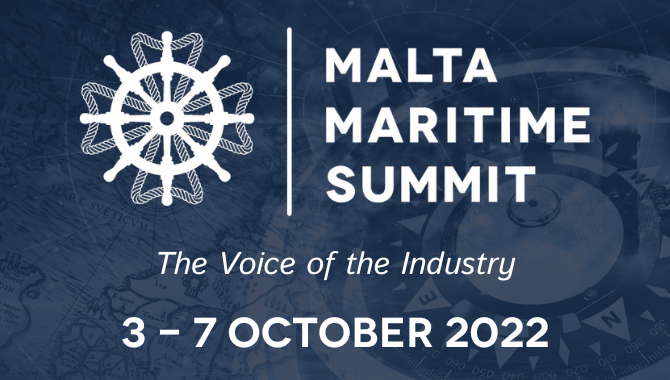