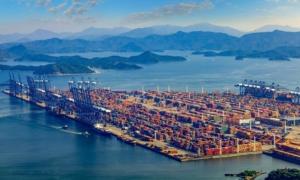 Ports moving together to reduce ship emissions at berth

After a month of disruptions due to an outbreak of COVID-19 in southern China, the operators of the Yantian International Container Terminal announced that they are resuming normal terminal operations. The major shipping lines and industry analysts however continue to warn of significant delays and backlogs that could continue to impact global supply chains for weeks or months to come. 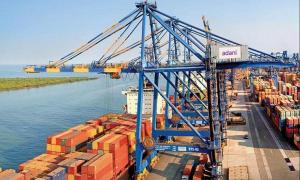 Shares of Adani Ports and Special Economic Zone (APSEZ) were up 3 per cent at Rs 714 on the BSE in intra-day on Monday, rising 10 per cent in the past two trading days, after the promoter bought nearly 2 million shares of the company via the open market. 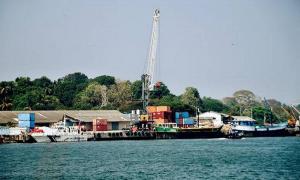 Beypore port to be developed to international standards

Minister for Ports and Museums Ahammad Devarkovil has proposed to develop Beypore Port in Kozhikode to international standards. 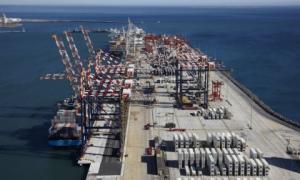 To further address the challenges affecting operational performance at the Port of Cape Town, PDF icon we have submitted detailed comments to the Port Consultative Committee following the 7th annual Port of Cape Town Port Performance Roadshow which took place on 3 June 2021. 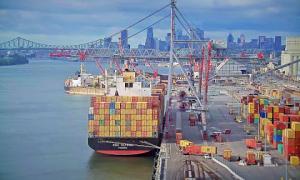 In response to the global movement to decarbonize the transportation industry, and consistent with its leadership in environmental issues, the Montreal Port Authority continues to evolve towards clean energy, notably green hydrogen, ethanol and methanol. On June 10, it signed a cooperation and development agreement with Greenfield Global, which specializes in the production of biofuels. In the wake of dockside shore power implemented in 2017, the development of green hydrogen will make indirect shore supply of electrical power possible for the marine industry. 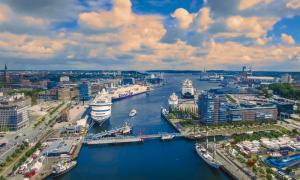 On-shore power plant at Kiel’s Ostseekai officially inaugurated: Important step on the way to climate neutrality in the port of Kiel

An important step for climate protection in the port of Kiel. At the Ostseekai, the Minister of Economics, Transport, Labour and Technology and Tourism of the State of Schleswig-Holstein, Dr Bernd Buchholz and Kiel’s Lord Mayor, Dr Ulf Kämpfer, officially commissioned one of the most powerful on-shore power plants in Europe together with the CEO of the Costa Group, Michael Thamm and Dr Dirk Claus, Managing Director at the PORT OF KIEL. After the successful integration test, the “AIDAsol” was the first cruise ship to be connected to the shore power supply system on 16th June. With 16 megawatts, the facility can supply a cruise ship at the Ostseekai and the Stena Line ferries at the Schwedenkai in parallel with electricity produced from hydropower in a climate-neutral way. Minister Buchholz: “Today we are taking a big step in making maritime shipping in Schleswig-Holstein even more eco-friendly.” The state of Schleswig-Holstein supported the construction of the 13.5 million euro plant with about 9 million euros and successfully lobbied at the federal level for a reduction of the EEG apportionment on shore power. “With this investment, which now enables shore power supply at a total of three locations in Kiel, the seaport should also be very far ahead in international comparison. The plant will save thousands of tonnes of CO2 and thus relieve the people in the state capital considerably,” said Buchholz. This showed once again that ecology and economy can be well balanced, he added.” After all, we want to stay in the game as a cruise metropolis, but we want to do it with the best environmental conditions – and that’s exactly what we have here.” 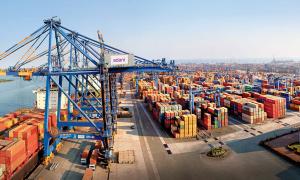 Fitch Ratings has affirmed India-based port operator Adani Ports and Special Economic Zone Limited’s (APSEZ) Long-Term Foreign-Currency Issuer Default Rating (IDR) at ‘BBB-‘. The Outlook is Negative. A full list of rating actions is at the end of this commentary.